Born in Townsville, Mel started ballroom dancing at the age of 13 & moved to Brisbane at 21 to compete throughout Australia in the Professional ranks and further her dancing career.

In 2011 she hit our TV screens on Channel 7’s Dancing with the Stars as a professional dancer partnering Australian Idol Winner Damien Leith placing 3rd in the final, making the Quarter Final in 2012 with 80’s Rock Legend Brian Mannix, partnering TV Legend Tony Barber in 2013 before taking out the title and Winning in 2014 with AFL Star David Rodan. 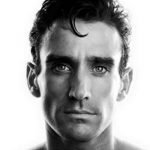 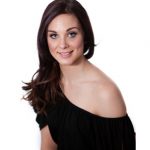